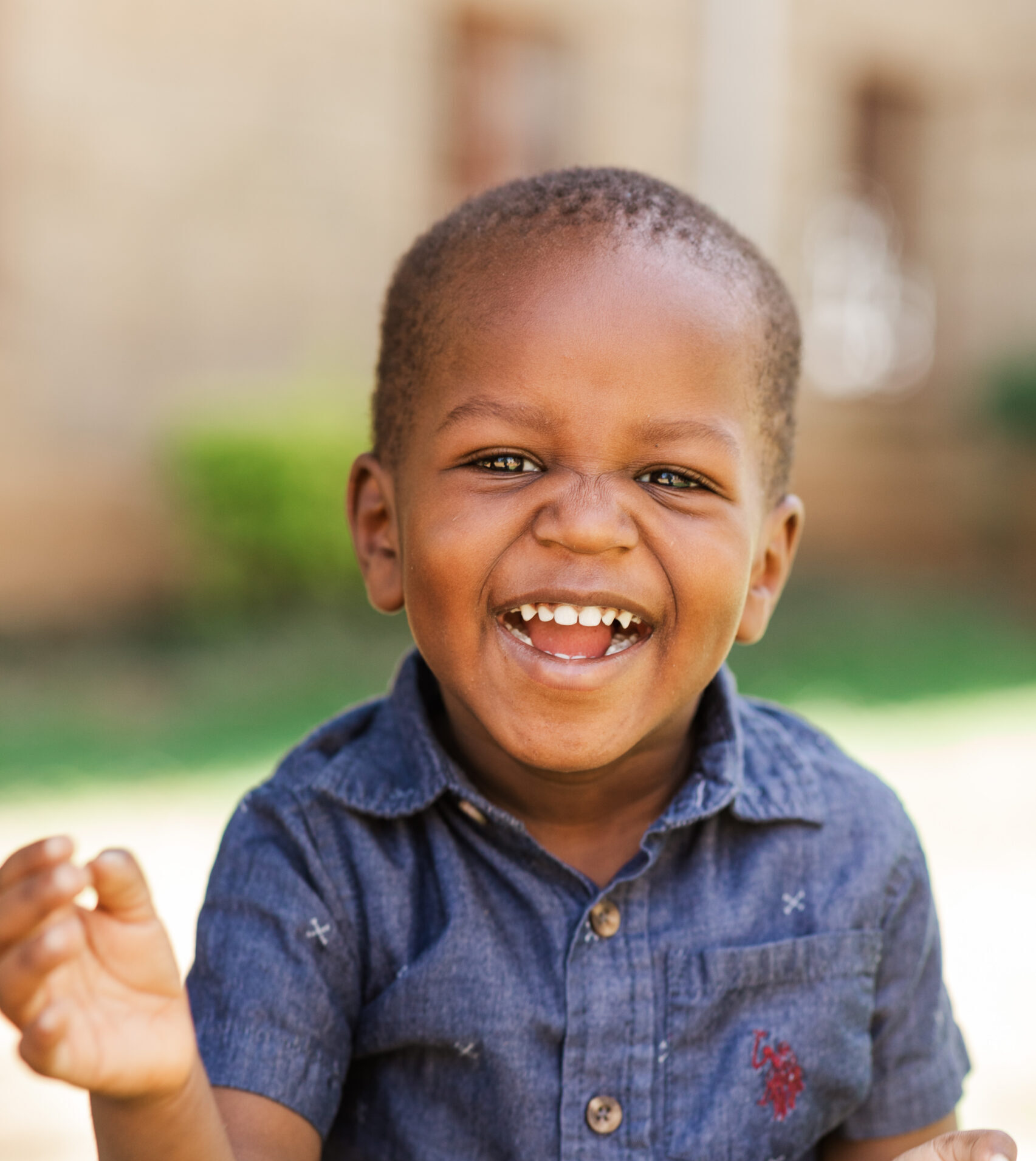 Naomi, a central figure in the Old Testament book of Ruth, tragically lost her husband and two grown sons in ten years time. This left her with only her two daughters-in-law, Ruth and Orpah, who had not yet borne children to carry on the family name. After these three deaths, Naomi, believing God had left her with no family, became so despondent that she changed her name to Mara, meaning “bitter.” She insisted that her daughters-in-law return to their hometowns, believing she had nothing more to offer them. Although Orpah did so, Ruth stayed by Mara’s side, declaring, “Where you go, I will go, and where you stay, I will stay. Your people shall be my people, and your God, my God” (Ruth 1:16).

So, Ruth went with Mara to her hometown, where kinsman Boaz tenderly took Ruth as his wife. Together they had a baby to carry on Naomi’s lineage. Mara rejoiced at once again having a family, and she became an example of God’s redemptive love to the broken. The baby born to Ruth and Boaz later became King David’s grandfather, in the direct lineage of Jesus Christ.

Like Mara, our children at NV have endured such great loss and hurt that many of them once thought they had been forgotten by God. Yet, we know that He has not forgotten them. He sees them as “beautiful, pleasant, and delightful” children that He dearly loves. They are no longer orphans, because he has restored them to a family and given them a place to belong. Turning bitterness to beauty… this restoring love of God has not changed in the 3,000 years since the book of Ruth was written.

“It takes a village to raise a child.”

In order for our children to become leaders that change Kenya, it will take everyone’s help. To succeed, we must gather together a “village” of people from all different backgrounds and tap into their unique talents and passions to raise our children.

A truck-stop town located on the Trans-African highway that spans from Lagos, Nigeria, in West Africa to Mombasa, Kenya, in East Africa. The semi-arid region around Maai Mahiu has no major sustainable industry presently, with a majority of local commerce carried out through small roadside businesses that cater to long haul truckers and other drivers passing on the highway. Prostitution, drugs, cheap alcohol, pornography, and inexpensive lodging make Maai Mahiu a popular overnight stop for weary truckers. Poverty is stifling and malnutrition is common for local people, especially since a lack of consistent rain prevents optimal crop yields in the area. The transient male population, AIDS and other diseases, and family violence leave children homeless, hungry, and orphaned.