That day in March as the two sad girls shuffled dutifully across the tiny room to greet me, each extending a small dusty hand, a jarring revelation came with them. I somehow knew at once that they had never known the joy of being anyone’s princesses, of being treasured, if even for a day. Telltale signs I had once overlooked in assessing other young girls for admission to Naomi’s Village Children’s Home now caught my eye as I briefly scrutinized them head to toe. For better or worse, after years serving in Kenya, my heart and mind had become gradually more awakened by a painful sensitivity to the damage caused by poverty’s effects on individual children. 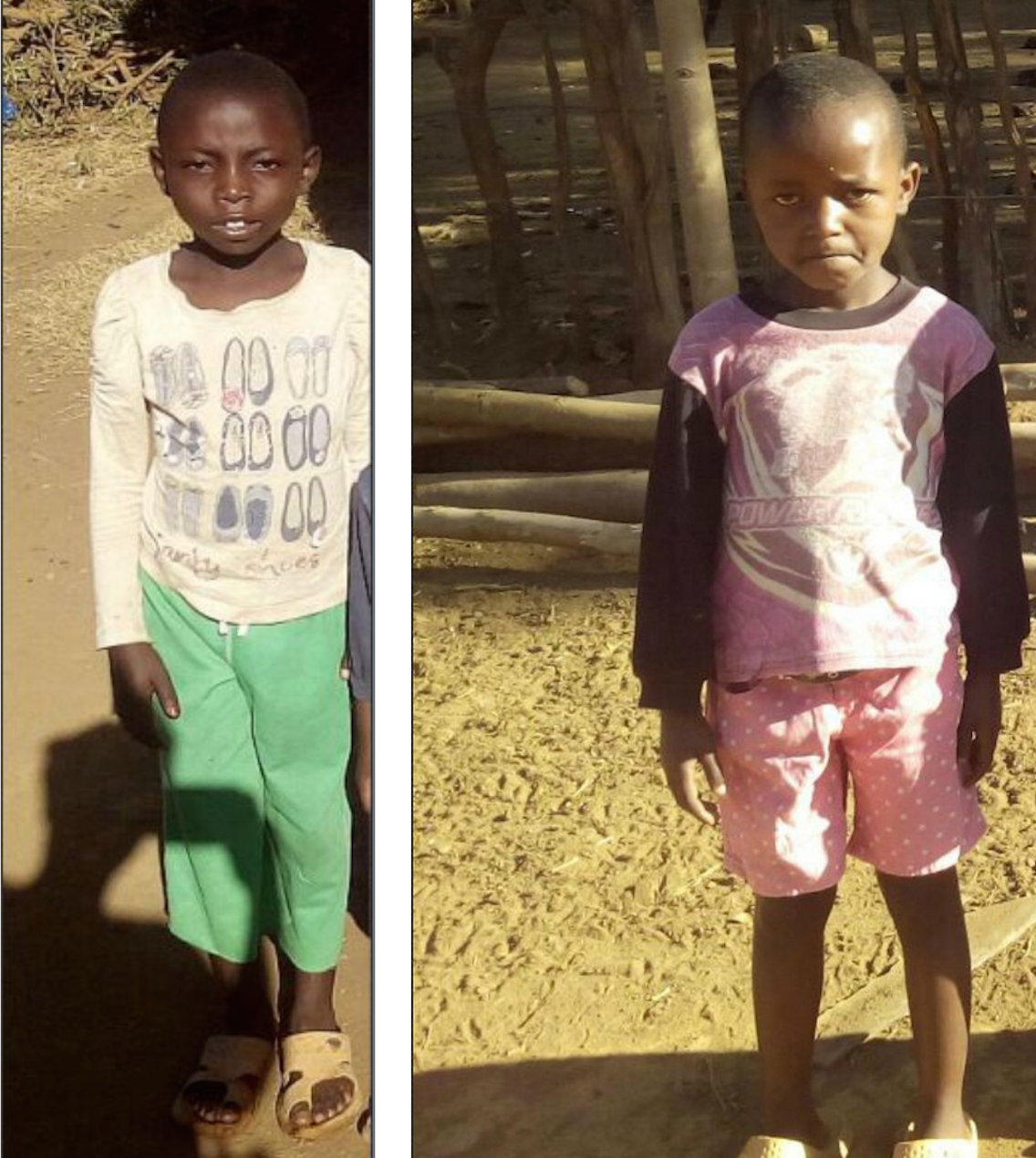 Observations and questions crowded my frontal cortex, as waves of practical data, worries, and the compassion of the Holy Spirit all competed for consideration at the same time.

Their downturned chins told the world they felt little self worth. Oh God, it must hurt to endure life feeling that way! (How many times had they known the comfort of a warm hug? Had their father ever tucked them in at night before he disappeared for good? Did family celebrate yearly on the special days when the two were born?)

Two sets of eyes stole detached glances at us. We must have seemed like strange visitors to their home. If eyes are truly the windows to the soul, then these souls were in terrible shape. Their eyes, which once flickered like pairs of blazing wicks, had been carelessly killed by pinches of calloused fingers, leaving gray smoke in the place of flames. (Why does life take such a toll on some children? What did the girls think of us? Were they afraid that we were bringing even more bad news?)

Their countenances appeared drained and sad from the effects of recent shock and bad news. A baseline blunting of the scope of their expressiveness, as if they were no longer expecting good to happen, told me that they had never been the subjects of anyone’s trustworthy attentiveness. (Had either of them heard the graphic details of their mother’s recent suicide? Were they able to scream, cry, and let their grief out when they heard she was never coming back again? Did they remember their father? Did they think he did not love them enough to stay?)

Worn clothes, dirty faces, and weary postures spoke volumes about life’s current provisions for them. (Were they lying in bed with empty stomachs at night? Were they HIV+, suffering from intestinal worms, anemia, or other vitamin deficiencies? Had anyone ever taken advantage of them in the frightening darkness of this small metal home?)

Christine (8) and Anastasia (6) first answered questions from our social worker Flo and nurse Anne in timid, barely audible puffs of words, with every syllable they spoke wrapped in weakness and uncertainty. Later as I absorbed details of the story of their family from their Kikuyu great-grandparents, the two tender and broken sweethearts sat silently like statues on an overstuffed couch nearby.

Their mother had worked long hours in a distant town for wages to pay her two girls’ school fees. From our limited vantage point, we could not understand the pressures that led her to sacrifice this way, at the expense of living with her little ones. Perhaps the months of joyless struggle, limited by few real choices and untempered by rewards, made her finally decide to end it all. For her now parentless girls, hearing that Mama was dead must have made them surrender all remaining hope of a good life.

When the children’s great grandparents explained that they had health issues preventing employment, we understood finally they could never bear the ongoing costs of caring properly for Christine and Anastasia.

After an hour, a familiar blend of thoughts and emotions surfaced in sentiments expressed between the Naomi’s Village team members that were present. Ideals like compassion, justice, and unbending fortitude were leavened by a defiant chuckle we shared aloud, because we were certain that the Enemy was headed for another round of defeats. We all knew what would happen for these girls in just a few short months if we took them to live at Naomi’s Village. God’s redemption always seemed to wash over our broken children quickly and imperceptibly, with the results more evident than the process, as in time-lapse photography.

Christine and Anastasia carried basic aches, needs that if unaddressed, would lie dormant in the soul of any child. They yearned for someone to want them, specifically them, and to know their names. As all children do, they yearned to be loved wholeheartedly, fought for at any cost, and defended fiercely during the storms of life. Had we asked them what they needed and wanted, however, I doubt they could have expressed what they were missing in words.

And so, as with all good stories, this one had a happy ending too. A few short days later, Christine and Anastasia shed the disappointing garments of their pasts to live in a bright new palace, one with green grass and yellow labs and a trampoline. They tumbled unawares into a family of 77 empathetic siblings, all ready to share life, love, and everything else from a bottomless well of God’s grace. My heartaches and unanswerable questions dissolved into fresh faith again, and the joy of being allowed to love them as my own became yet another reminder of God’s merciful plans.

As for the rest, I cannot find adequate words to describe everything Jesus has done to make these two whole again. For that, you too must become a witness of His power to redeem, to love, to save, and to coronate princesses from the saddest of orphaned girls. Watch the short video that follows and then slow your pace, if only for a moment, and thank Him for these and so many other blessings.

Don’t miss the glory of the new light glimmering in their eyes now. Then stop to look in the mirror from time to time, taking stock of your own joy. And should you find that your light has grown dim from worries and struggle, let Christine and Anastasia remind you that God in heaven holds the power to make it shimmer anew. He can do what you cannot. If you only ask Him to intervene, then maybe as the night stars do, we could help to brighten the darkness of an ever-blackening sky.

You, LORD, keep my lamp burning; my God turns my darkness into light.